Remnants of a Winter Sun 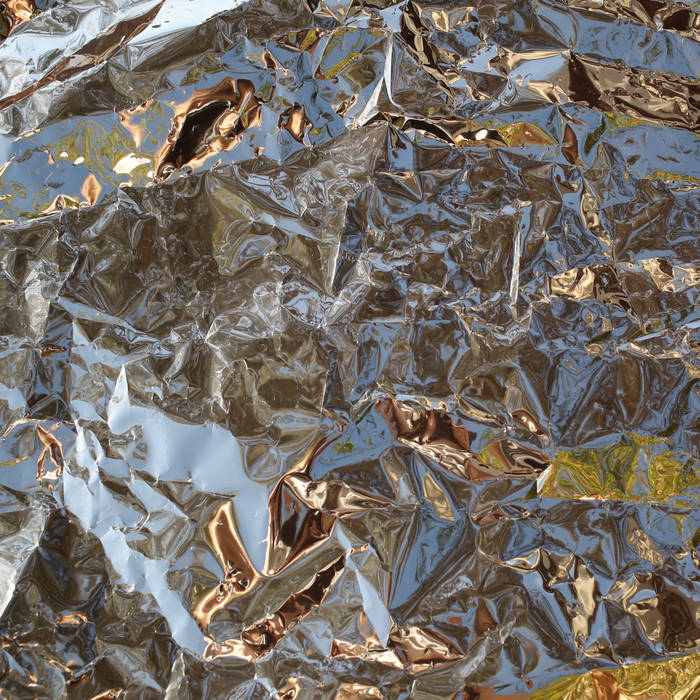 In fall 2014, Zack Sekoff was filled with doubt, wondering if he’d just made the biggest mistake of his life. A rising star on the Los Angeles music scene -- with glowing write-ups in Vice, Stussy, and many others, and well-regarded performances at venues like Low End Theory –the young writer-producer-performer had recently left LA behind, moving 3,000 miles away to start his freshman year at Yale University. What, he wondered, would happen to his music? Would schoolwork take up all his mental bandwidth? Would being disconnected from his adopted family of west coast musicians leave him feeling alone and isolated? Would the brutal east coast winter render his creativity frozen?

Hardly. Indeed, the feelings of isolation and disconnection, mixed with the stimulation of his new surroundings, ended up sparking an outpouring of fresh and inventive music. The result is Remnants of a Winter Sun, his debut Alpha Pup Records album. Scheduled for release on January 15, 2016, Remnants is a kaleidoscopic journey into futuristic R&B and a work of deep moral intention and reaction. It builds on Sekoff’s reputation for tracks that challengingly navigate the cutting edge of experimentalism and pop – and offers up a wide and complex range of ideas and emotions.

The album’s themes and outlook were partly fueled by his reaction to the current political and social state of affairs – and his desire to have an impact on it. As he puts it: “The song Ride/Riot is really about how I react to things big and small, personal and global. Leaving home for the first time, then having a year where the world seemed to be falling apart: Ferguson, Eric Garner, Sandra Bland, etc. It was kind of me asking my 19-year-old self, “how are you going to approach this unjust and cruel world that you have inherited?” I think a lot of kids in my generation are feeling the same way. We want to run away, but we also are so angry that we feel like we have to fight back.”

Conceptually, there is a lot to take in – and sonically, there is just as much. Sekoff put the final stamp on Remnants of a Winter Sun with mastering from Alpha Pup Records founder Daddy Kev. The addition of Daddy Kev holds a special place in Sekoff’s heart and as he describes, “Working with him and Alpha Pup on this album was a dream not only because he is my favorite engineer (he’s worked on all my favorite records) but as an A&R and label head he had nothing but patience with my creative process. By the time I got into the studio to mix with him this summer, I knew that he had given me the rare space to make a record that fully represented what I thought it should be. He trusted my creative process completely and pushed the sonics to where they are now. The record is part lo-fi in that it was recorded on a laptop in a college dorm room and part hi-fi because we mixed on some of the best analog gear in the world (Neve compressors, SSL board). It’s a real mixture of the two aesthetics I love most.”

The album includes a collaboration with Brainfeeder virtuoso Thundercat; other tracks feature two of L.A.’s best kept secrets, Nikko Grey and Def Sound -- each adding a unique flavor to a truly eclectic record. The rest of the sounds on Remnants all come from Zack himself, an accomplished multi-instrumentalist and vocalist.

Zack Sekoff’s Remnants of a Winter Sun is a beautiful, distinctive, and powerful expression from a captivating new artist; it will find its worthy home on Alpha Pup in January 2016.

Bandcamp Daily  your guide to the world of Bandcamp